Skenandore elected to NCSEA Board of Director’s 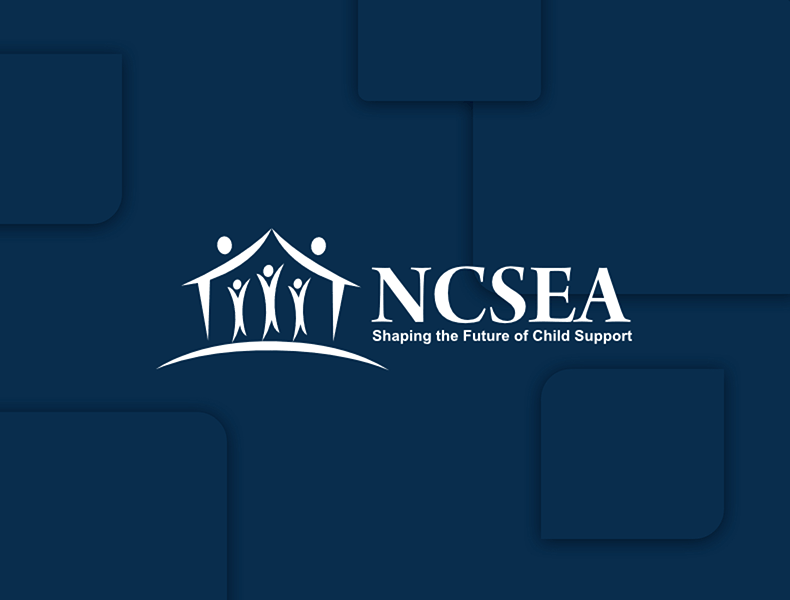 The National Child Support Enforcement Association (NCSEA) has announced the results of the 2016-2017 Board of Directors’ election, held June 8-28. Five open Director positions were filled by the election, which was open to all NCSEA members in good standing. Lisa Skenandore, VP of Business Development, will assume office at the beginning of the new NCSEA leadership year beginning September 1, 2016.

Lisa Skenandore was elected to her first term as a regular Board member, having served in 2015-2016 as an ex Officio member representing the National Tribal Child Support Association (NTCSA). Lisa recently joined Systems and Methods Inc. as the Vice President of Business Development. Prior to joining SMI, Lisa led the Oneida Nation Child Support Department as IV-D Director which became a comprehensive tribal child support program in April of 2008. She began her career in child support when her tribe received its start-up grant in 2006. This past year she also led the child welfare, domestic violence, prevention and foster care areas of Oneida Social Services. Lisa is the current President of the National Tribal Child Support Association where she also held the role of Treasurer before her current title. She is a former President of the National Tribal Child Support Director’s Association. Lisa joined the ERICSA Board in 2012 which she is honored to be a part of.  Lisa holds a Bachelor of Science degree in Public Administration from the University of Wisconsin at Green Bay. 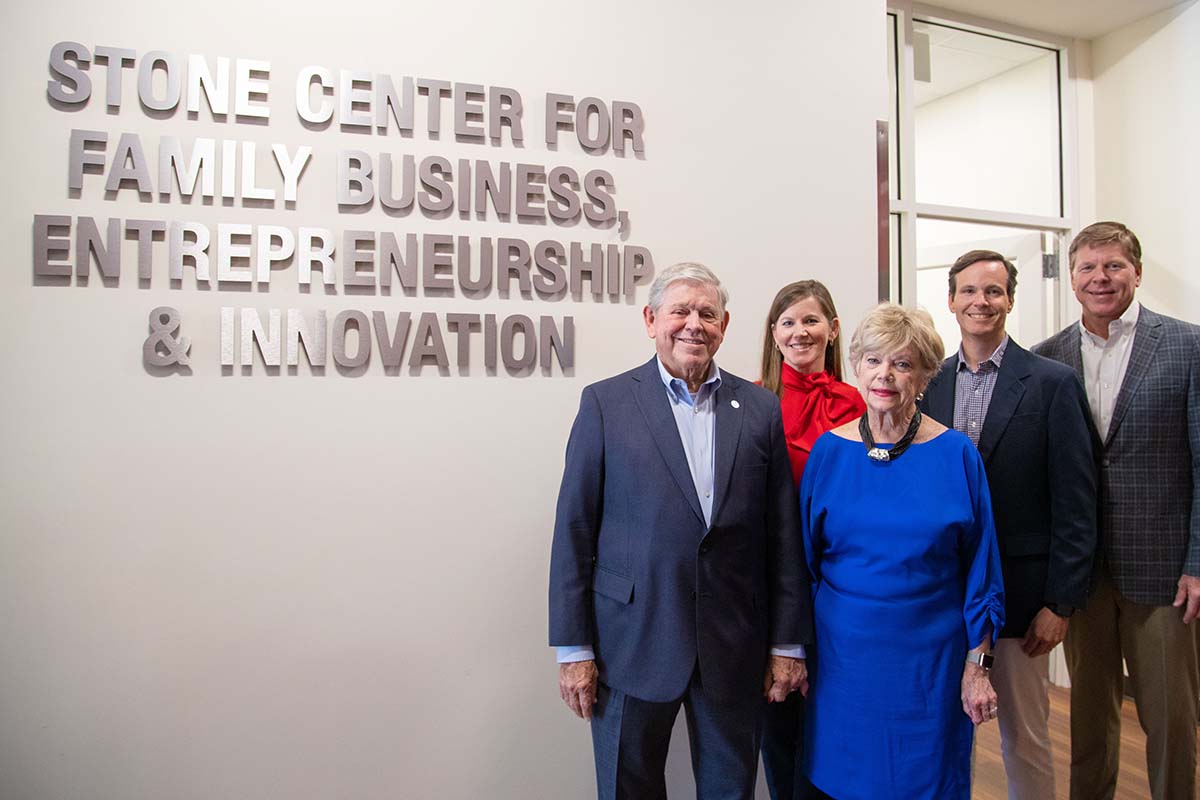 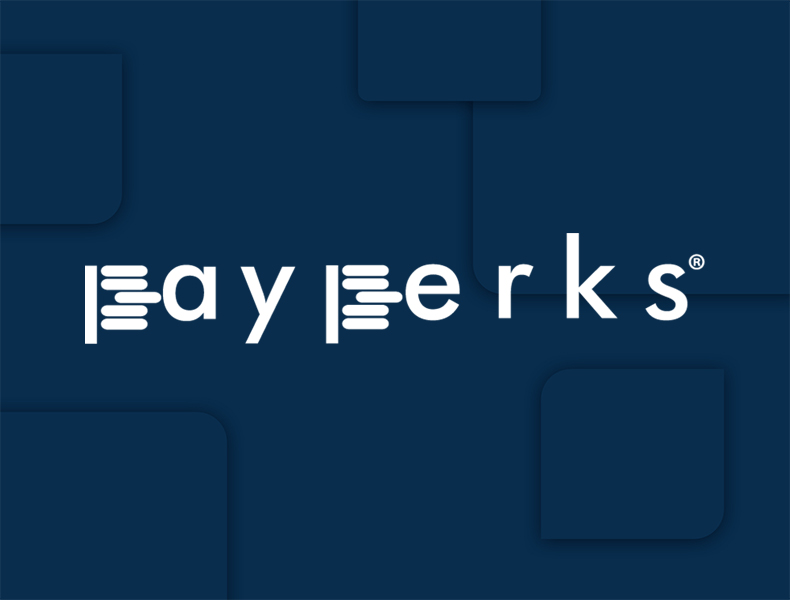 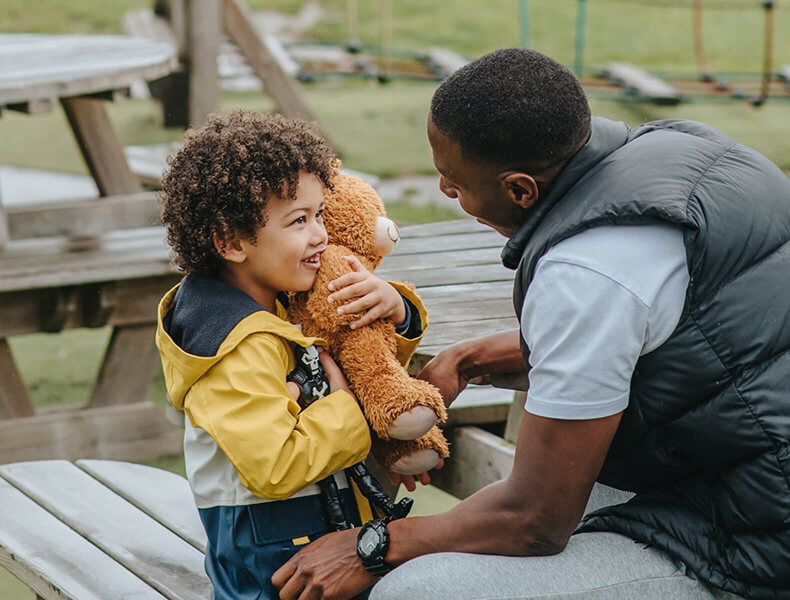